Craft time with John and Sherry!

Saturday I went to get crafty with John and Sherry from Young House Love at the Living Social building in DC. First of all, it's a cool building. Check it... When I am getting ready for something I'm excited about, I can't stand any distractions that might slow me down. So the day started like this... 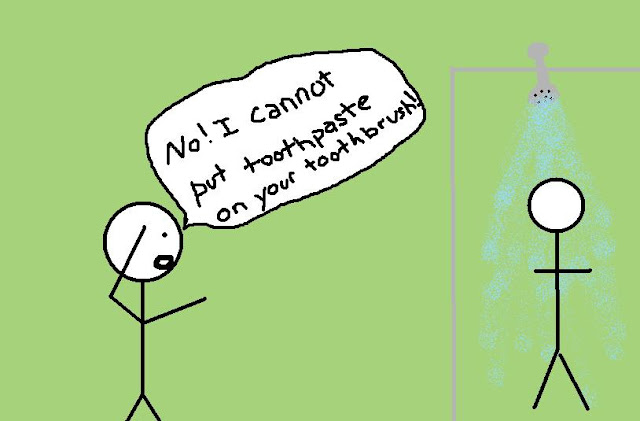 I even put on deodorant. 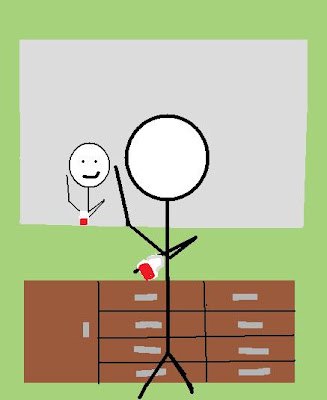 I was that excited.

So now is the part where you go, "What? Isn't putting on deodorant a normal part of your daily routine?"

To which I say, "No. No, it is not." I just don't sweat that much. If you are grossed out then don't be my friend.


So, we make crafts 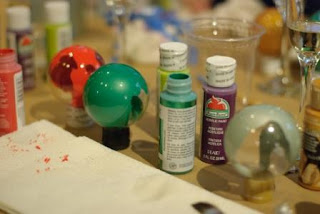 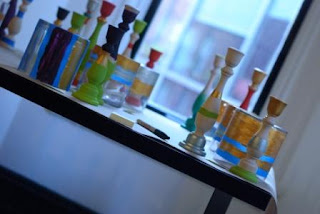 I take a craft break and head to the bathroom. 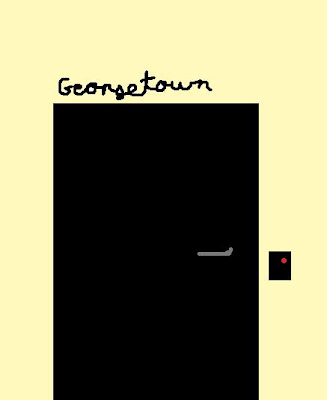 The door is locked.

I knock and wait. And knock and wait. I hear laughter on the other side. I get frantic about all the fun I'm missing so I switch from knocking to pounding. No one can hear me over the hilarity of craft time with the Petersiks!

After I finally got rescued, I learned that John and I went to high school in the same area and graduated the same year, so we played the name game. Turns out he knows one of my husband's childhood friends, but the whole time I was trying not to blurt out, "I put deodorant on for you guys!"

My favorite quote of the day was when Sherry described the amount of paint to use for the ornaments as "the size of two bird poops." YES. So then all I could picture was... 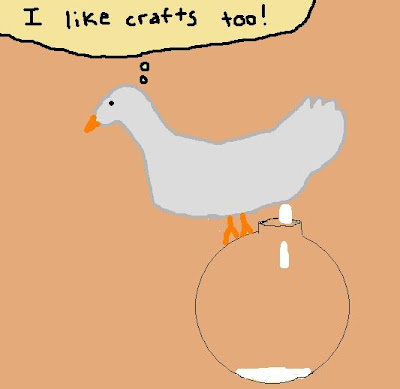 Book signing involved a little Charlie's Angels action. Obviously. Are my friends the only people who did this in high school? 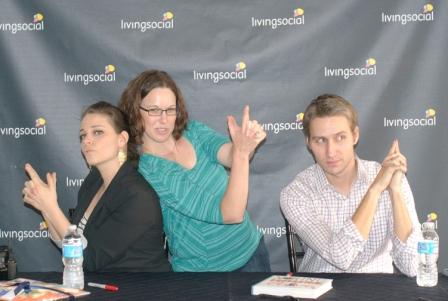 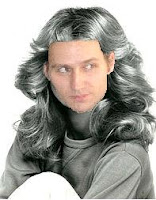 
But the day ended with a hug, after telling Sherry (in person) that I have MS and really appreciated her post about her aunt.

The only problem was I forgot to ask them something very important. All of my family life events have happened just a few months after the Petersiks. Getting married, having a baby, turning 30...since apparently doing something before John and Sherry isn't possible, I have a request. Can you guys add having another child to your Dude, Get On That Already list?

Here is what the people read...

Ashley: The Greek Wife
New posts most Tuesdays! I write about whatever I want. Funny stuff that happens, things going on around the house, and life with Multiple Sclerosis.